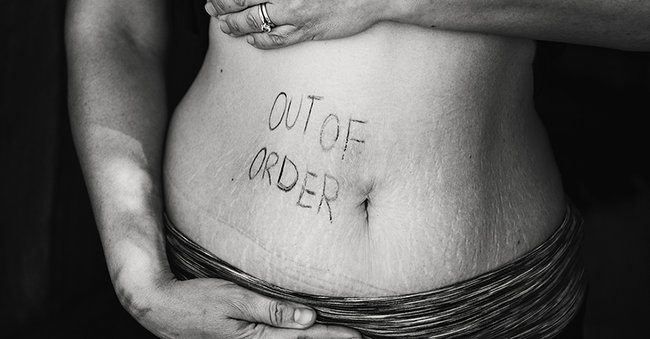 “I’ve been dealing with a constant bloated feeling, stomach pains that come and go (especially when I eat), and I also flip flop between having constipation or diarrhea.” - A member on myRAteam

Stomach bloating and other gastrointestinal problems like constipation and diarrhea are prevalent among people with RA. Digestive issues are caused by a few different factors, including medication side effects, inflammation and immune problems associated with RA, and commonly co-occurring conditions like fibromyalgia.

Methotrexate is a frequently cited cause of stomach discomfort on myRAteam. Some members take half their dosage in the morning and half at night to resolve their issues. Others have switched from pills to an injection to reduce gastrointestinal problems. Several myRAteam members use diet, probiotics, and supplements to manage digestive troubles.

It’s important to discuss stomach problems with your doctor, even if they seem minor. People with RA are at greater risk of developing major gastrointestinal issues than people without RA. Treating digestive symptoms early is one of the best ways to prevent them from becoming more serious.

On myRAteam, the social network and online support group for those living with rheumatoid arthritis, members talk about a range of personal experiences and struggles. Stomach bloating and gastrointestinal problems are one of the most discussed topics.

Here are some question-and-answer threads about stomach bloating and gastrointestinal problems:

Here are some conversations about stomach bloating and gastrointestinal problems:

Do you have any tips for managing stomach problems? Share them at myRAteam.

I have had stomach issues with bloating for a few years. I have been on Opiates for pain control for a disc Injury/RA/Fibromyalgia and Inflammatory… read more

Article written by Joan GrossmanTelehealth is an easy way to get many health services via a...

Article written by Joan GrossmanTelehealth is an easy way to get many health services via a...
read article >

Article written by Laurie Berger Telemedicine is the use of two-way communication technology to...

Article written by Laurie Berger Telemedicine is the use of two-way communication technology to...
read article >

Medically reviewed by Dr. Ariel Teitel"Mostly drink water these days. no sodas at all. I really...

Medically reviewed by Dr. Ariel Teitel"Mostly drink water these days. no sodas at all. I really...
read article >

Getting Disability Benefits for Rheumatoid Arthritis

Getting Disability Benefits for Rheumatoid Arthritis

Article written by Theona Layne Both lupus and rheumatoid arthritis (RA) are inflammatory,...

The Anti-Inflammatory Diet for Rheumatoid Arthritis

Article written by Kimberly Mugler, RDN, LDN What Is an Anti-inflammatory Diet?An...

The Anti-Inflammatory Diet for Rheumatoid Arthritis

© 2020 MyHealthTeams. All rights reserved.
myRAteam is not a medical referral site and does not recommend or endorse any particular Provider or medical treatment.
No information on myRAteam should be construed as medical and/or health advice.