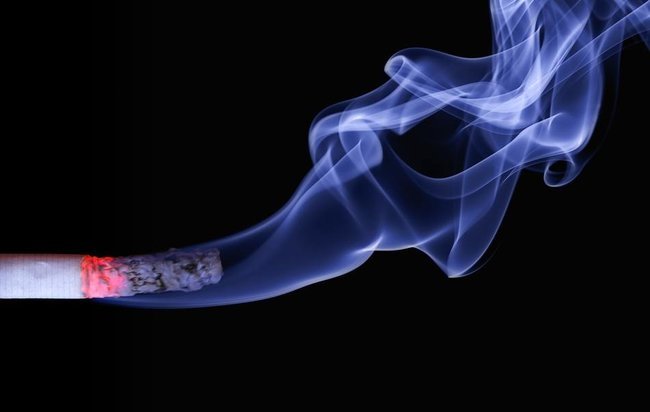 By Amy Norton, HealthDay Reporter WEDNESDAY, Aug. 15, 2018 (HealthDay News) -- Women who were regularly exposed to secondhand smoke as children might be at slightly increased risk of rheumatoid arthritis, a new study hints.Rheumatoid arthritis is an autoimmune disease in which the immune system mistakenly attacks the lining of the joints. Researchers believe that a mix of genes and certain environmental factors conspire to cause the disease. And a number of studies have linked smoking to a heightened risk of RA.

The new study, published Aug. 14 in the journal Rheumatology, looked at whether childhood exposure to secondhand smoke might be a risk factor for RA, too.The answer, researchers found, is "maybe."Among more than 71,000 French women followed for two decades, those exposed to secondhand smoke as kids were at somewhat higher risk of rheumatoid arthritis, versus other women. That was true of women who currently smoked, and those who'd never smoked.But those differences were not quite significant in statistical terms. That means the association between secondhand smoke and RA risk could be a chance finding.So while the results are "provocative," further research is necessary, one U.S. expert said."It's hard to definitively say from the data what role secondhand smoke exposure in childhood plays in RA development," said Dr. Tamar Rubinstein, a pediatric rheumatologist at Children's Hospital at Montefiore in New York City.Rubinstein, who is also a member of the American College of Rheumatology, was not involved in the study.She called the findings "interesting," and noted that there is a "growing" body of research finding links between childhood health and environmental exposures and the risks of disease later in life.Plus, Rubinstein said, it's biologically plausible that secondhand smoke exposure in childhood could contribute to rheumatoid arthritis later in life.As the study authors explain it, secondhand smoke may affect immune system development in a way that makes RA more likely to develop -- particularly in kids who are genetically susceptible to the arthritic disease.Future studies should look at whether the relationship between RA and childhood smoke exposure is stronger in people who carry RA-linked genes, according to lead researcher Dr. Marie-Christine Boutron-Ruault, from the Gustave Roussy Institute in Villejuif, France.For now, the findings "highlight the importance of children -- especially those with a family history of this form of arthritis -- avoiding secondhand smoke," Boutron-Ruault said in a news release from the journal.The findings are based on 71,248 middle-aged women who were followed for over 20 years. During that time, 371 women were diagnosed with rheumatoid arthritis.In line with past studies, smokers showed a higher RA risk. Women who had ever smoked, but had no childhood exposure to secondhand smoke, were 38 percent more likely to develop RA than lifelong nonsmokers.The risk appeared somewhat higher among smokers who were regularly exposed to tobacco smoke as kids. They were 67 percent more likely to develop RA than nonsmokers were.However, the difference between smokers who were or were not exposed to smoking as kids was not statistically significant.There was a similar pattern among women who'd never smoked: If they were regularly exposed to smokers as children, their risk of RA was 43 percent higher.But again, that finding was just shy of statistical significance. And only an association was seen, not a cause-and-effect link."That doesn't mean that there isn't an association in reality," Rubinstein said. "But it suggests we need to study this further to better understand it."SOURCES: Tamar Rubinstein, M.D., assistant professor, pediatric rheumatology, Children's Hospital at Montefiore, New York City; Aug. 14, 2018, Rheumatology, online
Copyright © 2018

Were you exposed to secondhand smoke as a child?
Share in the comments below or directly on myRAteam.

Study suggests most fish may play role in controlling symptoms: The most frequent fish eaters...

Rheumatoid arthritis (RA) is an inflammatory condition that occurs when the immune system attacks...

Rheumatoid arthritis (RA) is an inflammatory condition that occurs when the immune system attacks...
read article >

Some people living with rheumatoid arthritis (RA) can develop eye complications due to the same...

Some people living with rheumatoid arthritis (RA) can develop eye complications due to the same...
read article >

If you’re living with rheumatoid arthritis (RA), you’re already aware of the impact the condition...

Rheumatoid arthritis (RA) is an autoimmune disease that causes inflammation in the joints and...

Rheumatoid arthritis (RA) is an autoimmune disease that causes inflammation in the joints and...
read article > 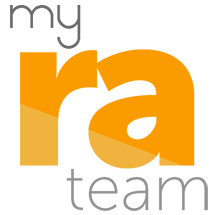