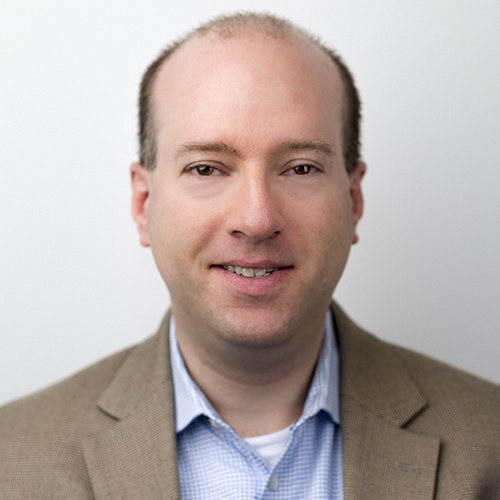 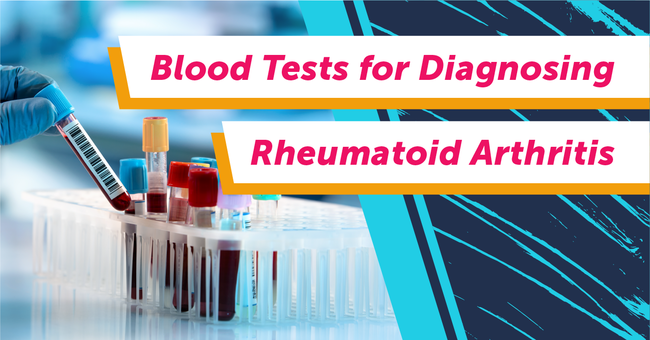 Blood tests on their own can’t diagnose RA. A rheumatologist will conduct a physical examination, take a medical history, and possibly order imaging tests, in addition to blood tests. Here’s a primer on which blood tests can help diagnose RA.

Even if you have normal RF levels, you could still be diagnosed with RA — a condition called seronegative rheumatoid arthritis. There’s no direct correlation between RF levels and RA activity. Medical professionals consider a normal level of RF to be below 20 international units per milliliter (IU/mL).

People often get an anti-cyclic citrullinated peptide (anti-CCP) test with or after an RF test. Anti-CCP autoantibodies are harmful because they have the potential to attack a person’s healthy cells, producing inflammation. Anti-CCP tests more accurately diagnose RA than the RF test. Ask your doctor about an anti-CCP test if you’re experiencing a low-grade fever, joint pain, joint stiffness, or joint swelling. The anti-CCP autoantibody is present in 60 percent to 70 percent of people with rheumatoid arthritis.

An erythrocyte sedimentation rate (ESR) or “sed rate” test is a type of blood test that can detect inflammation. The test measures the speed at which red blood cells settle at the bottom of a tube. When inflammation is present, it causes the blood cells to clump together and settle more quickly.

An ESR test won’t indicate on its own whether you have RA. Other tests, such as a C-reactive protein test, may be required. In addition, if you are advanced in age, pregnant, or have kidney problems, some types of cancer, or thyroid disease, these may affect the sed rate.

An antinuclear antibody (ANA) test measures your blood for antinuclear antibodies, which fight the body’s own tissues. The antibodies bind to the nucleus of a cell. However, many people without RA test positive for ANA, especially women older than 65. Other blood tests, like anti-CCP, can narrow down whether you have a diagnosis of RA. ANA tests check for rheumatic diseases like RA and lupus, as well as nonrheumatic illnesses like autoimmune liver diseases. A rheumatologist will follow up with you if you have a positive ANA test to determine which autoantibodies you have.

What Happens If a Blood Test Is Inconclusive?

Understandably, taking a blood test can bring anxiety and confusion for people who think they may have rheumatoid arthritis. People worry about what happens if a blood test is inconclusive. To avoid an inconclusive result, doctors use multiple blood tests — and consider other medical factors, such as genetics and physical symptoms — to determine a diagnosis of RA. One myRAteam member wrote, “I have RA that doesn’t show up in the blood test. I have to be given a special blood test, which I think costs a lot.”

Other members have had similar problems with blood tests. “My RA has never shown up in blood tests. Because of that, it took years to get a diagnosis. Now I have disfigured hands and feet,” wrote another member.

If blood tests lead to a diagnosis of rheumatoid arthritis, doctors may prescribe disease-modifying antirheumatic drugs (DMARDs). DMARDs are used to slow the progression of RA. Arava (Leflunomide) and Plaquenil (Hydroxychloroquine) are commonly prescribed DMARDs. Other treatments for RA include nonsteroidal anti-inflammatory drugs and low-dose corticosteroids. If you have more serious symptoms, you may receive a biologic response modifier, a cytokine inhibitor that can fight autoimmune diseases.

When you join myRAteam, the social network and online support group for those living with rheumatoid arthritis, you gain access to a community of more than 137,000 people who understand what their fellow members are going through.

Here are some conversations on myRAteam about members’ experiences with blood tests:

What has been your experience with blood tests for RA? Do you have questions about how blood tests diagnose RA? Comment below or start a conversation on myRAteam.

I had many surgeries on my hand and back it was reumathoid miss diagnose surgery for what no need for it I am angry about that.

Article written by Emily Wagner, M.S.Biologics are a category of medications that treat...

Article written by Emily Wagner, M.S.Biologics are a category of medications that treat...
read article >

Article written by Lexi Dwyer An X-ray can be an important baseline for diagnosing rheumatoid...

Article written by Lexi Dwyer An X-ray can be an important baseline for diagnosing rheumatoid...
read article >

Article written by Jessica WolpertIt’s beneficial to get a diagnosis of rheumatoid arthritis (RA)...

Article written by Jessica WolpertIt’s beneficial to get a diagnosis of rheumatoid arthritis (RA)...
read article >

During the COVID-19 pandemic, myRAteam will provide summaries and links to articles of importance...

During the COVID-19 pandemic, myRAteam will provide summaries and links to articles of importance...
read article >

Article written by Joan GrossmanTelehealth is an easy way to get many health services via a...

Article written by Joan GrossmanTelehealth is an easy way to get many health services via a...
read article >

Article written by Laurie Berger Telemedicine is the use of two-way communication technology to...

Article written by Laurie Berger Telemedicine is the use of two-way communication technology to...
read article >